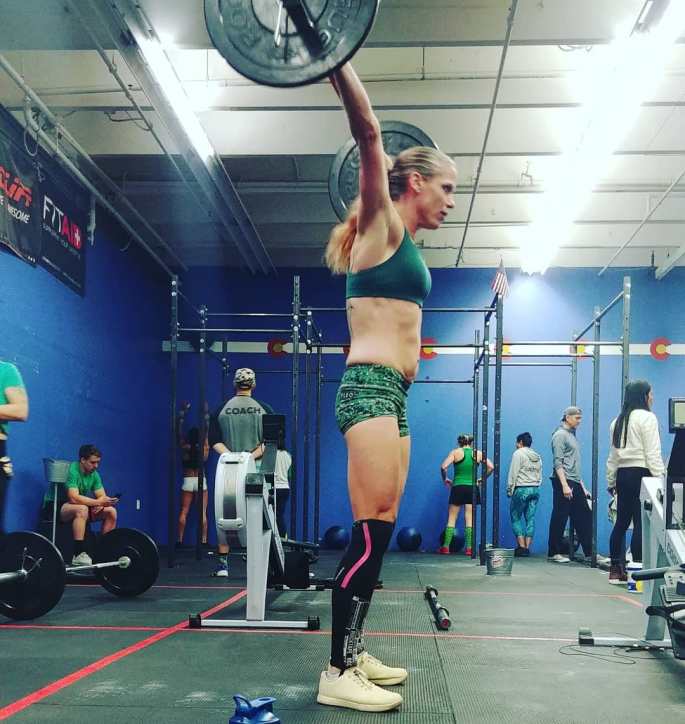 Luckily, the coronavirus hasn’t conquered all aspects of life.

My daughter and I participated in a CrossFit competition this weekend at CrossFit Longmont.

I took third place; it was hard, but good. My daughter PR’ed her squat clean. I muddled through. The WODs were all hard for me, which was good.

Fun day. Much needed in these times. 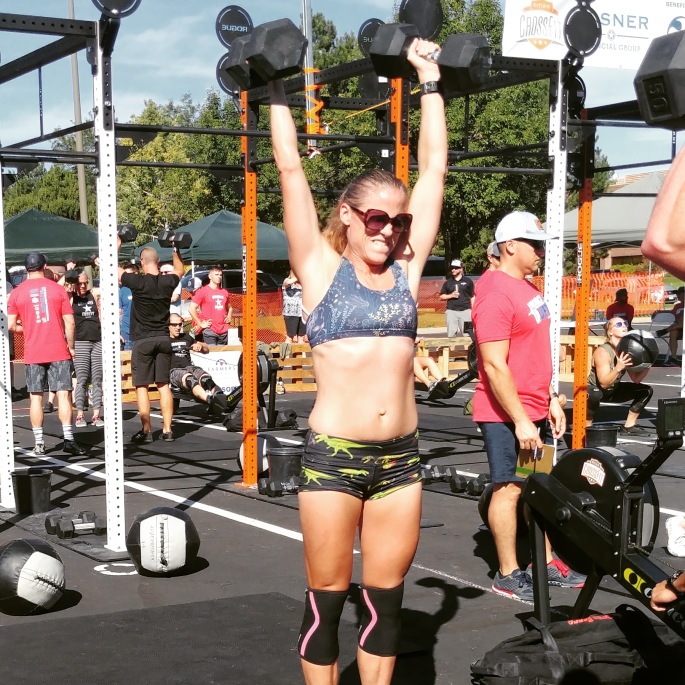 When I got my CrossFit Level One certification (L1) almost five years ago, I had two motivations:

When I started CrossFit, I was obsessed with doing all of the movements correctly. I would Google every movement and watch tons of videos when they were programmed. I did this for a solid two years, and I still do this when something shows up I want to learn more about.

So today, devil’s press was programmed for CrossFit. Devil’s press is a push up with a dumbbell and then you raise the dumbbell overhead. You can either snatch the dumbbell in one movement or you can clean and jerk the dumbbell, which is two movements. As long as it ends up overhead.

He’s been coaching maybe six months. Unsure how long he’s been doing CrossFit. I don’t say anything to coaches; I let them coach. Except when they state a falsehood. Then I have to speak up.

Today, my coach tried to tell everyone that a clean and jerk for a devil’s press was not allowed. When I told him it was, I was questioned, but more than that — I was told I was wrong and rudely told “No, you can’t” and “I’ve never seen it done that way before.” Throw in a rude tone, and the CrossFit coach was trying to make me seem like I had no clue what I was talking about. Plus, he kept insisting you couldn’t clean and jerk it.

When I told him I had done devil’s press in a CrossFit competition as a clean and jerk, I still got told I was wrong.

I was angry. I left mad. I didn’t appreciate being told I was an idiot.

Finally, the owner had to step in and tell the CrossFit coach essentially I was right. I still didn’t get an apology.

Know your CrossFit programming. If a movement is programmed in CrossFit you don’t know, Google it and its variations. It doesn’t take that long.

Be Nice When Questioned

Many CrossFitters think they know moves. Some are right; some are wrong. You can be nice about it either way.

It’s Not About You

Honestly, no one particularly cares how you’d do it. CrossFitters can do it however they want — as long as you are safe, of course.

It’s Not Your CrossFit Workout

I usually alter the CrossFit WODs no matter what. I either go heavier, or I change the moves. This is because I have my own CrossFit programming and training, and I know what I need to work on. Some CrossFit coaches take this personally. It’s nothing against you. Again, everyone is at their own place in their CrossFit journey. Honor that, and don’t berate it.

Keep in Mind the Point of CrossFit

The point of CrossFit is to be better at functional movement in the real world, to get a good workout, to feel better about yourself. Meet people where they are at. Everyone is at their own prescribed weight. Everyone can do the movement however they want. It’s their workout; not yours. 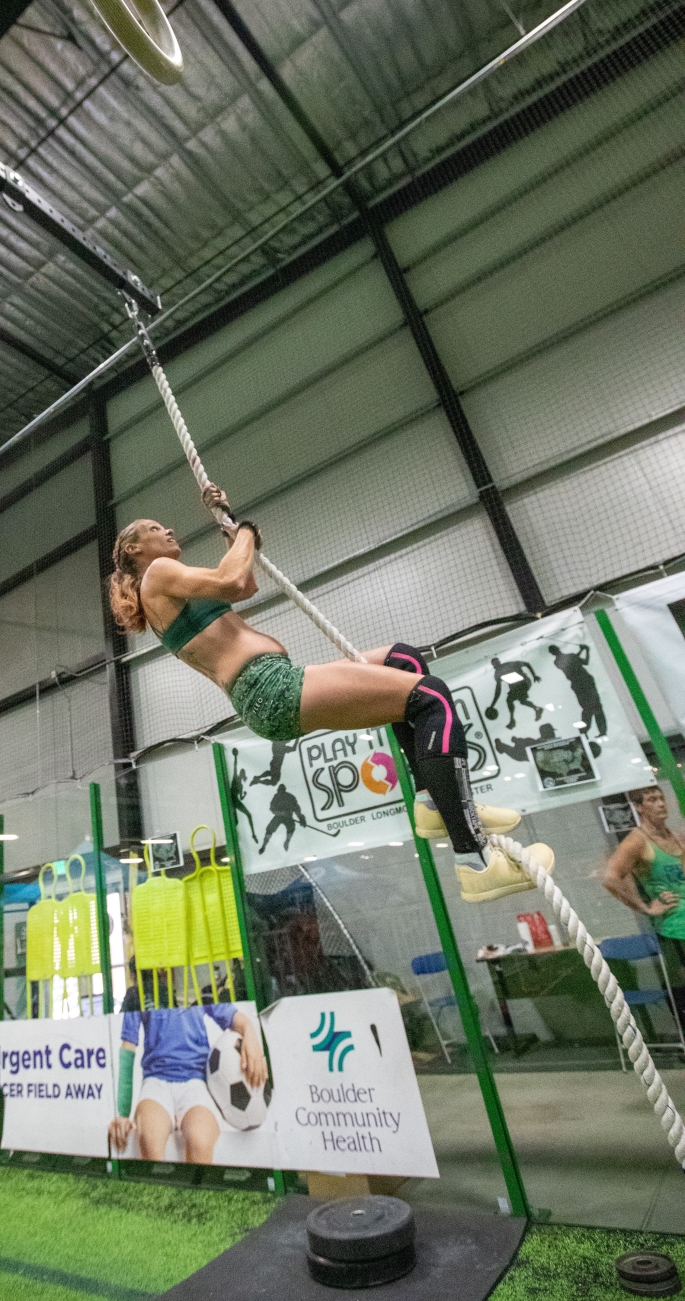 Today I was called a spirit animal in CrossFit.

This is the second time I’ve heard this in recent months.

It’s strange because I’ve often felt like I don’t belong anywhere I go. Mainly because I don’t make the effort. For the most part, I don’t care what others think of me. I don’t make an effort to be friends with others. Frankly, I do my own thing.

Like today. I did my own WOD — changed it to what I needed it to be. Perhaps this is why I was called a spirit animal.

Even the current CrossFit box I’m a member of won’t ask me to do a CrossFit competition. And when I try to find partners, I feel like I beg and plead, or I’m flat out turned down and told to “fuck off.” Usually, this doesn’t bother me, but the last time I got turned down, I have to admit it hurt.

Let’s face it, all CrossFit competitions are dopey. They are just a bunch of workouts thrown together that you do — which truly don’t matter. What matters is who you do them with.

I asked him why, and all I got was a lame excuse. I think he thinks that I suck. Fair enough. But just tell me that. Yes, I was hurt (and truth be told, I still am), but I still want to do a CrossFit competition with him — one day.

I don’t know why I’m wasting my time lamenting. Nothing will change (does it ever?), so what’s the point?