CrossFit Hero workout Rahoi is a fun workout you should definitely consider doing. It’s lightweight and is an AMRAP (as many rounds as possible), so it has a time cap!

CrossFit Hero Workout Ralph is a great CrossFit WOD that is accessible for anyone.

That’s the word that can sum up this CrossFit Hero WOD.

The challenge is mental, not necessarily physical.

The CrossFit workout is:

This CrossFit workout honors Chad Wilkinson who tragically took his own life on Oct. 29th, 2018, due to the effects of war serving our great nation. He had PTSD and blast wave injuries and was an active duty SEAL.

The Story Behind the CrossFit Hero Workout Chad

At the time of his tragid death, he was training to clim Aconcagua, the tallest mountain in South America, by doing 1000 step-ups wearing a backpack.

Dave Castro posted the workout on December 14th, 2018, and this workout has taken on a life of its own, becoming an official CrossFit Hero WOD named in his honor. It will probably become a Veteran’s Day tradition in a lot of CrossFit boxes every year. Fitting.

As sad as this it, it points to what is great about CrossFit and what draws so many together. Hopefully, Chad’s death will raise awareness of suicide and maybe save someone else before it’s too late.

No doubt this CrossFit Hero Workout has been one of the hardest I’m done in a long time. It took me 1 hour and 20 minutes with a weight vest. The 400-700 was the hardest of all. Once you get to 800, it seemed easy because the worst was over.

Take the time. Honor Chad. Thank a veteran. And spread the word of suicide prevention.

Check out the my CrossFit competition videos on my YouTube channel, and subscribe today! My goal is to get to 100 subscribers soon. Thanks for subscribing!

I was on vacation this weekend and CrossFit Open workout 19.2 wasn’t really a workout when I didn’t make it past the first round, so I was itching for something long and hard. Enter Andy, a CrossFit Hero workout, named for U.S. Army Sgt. 1st Class Andrew T. Weathers who died Sept. 30, 2014. 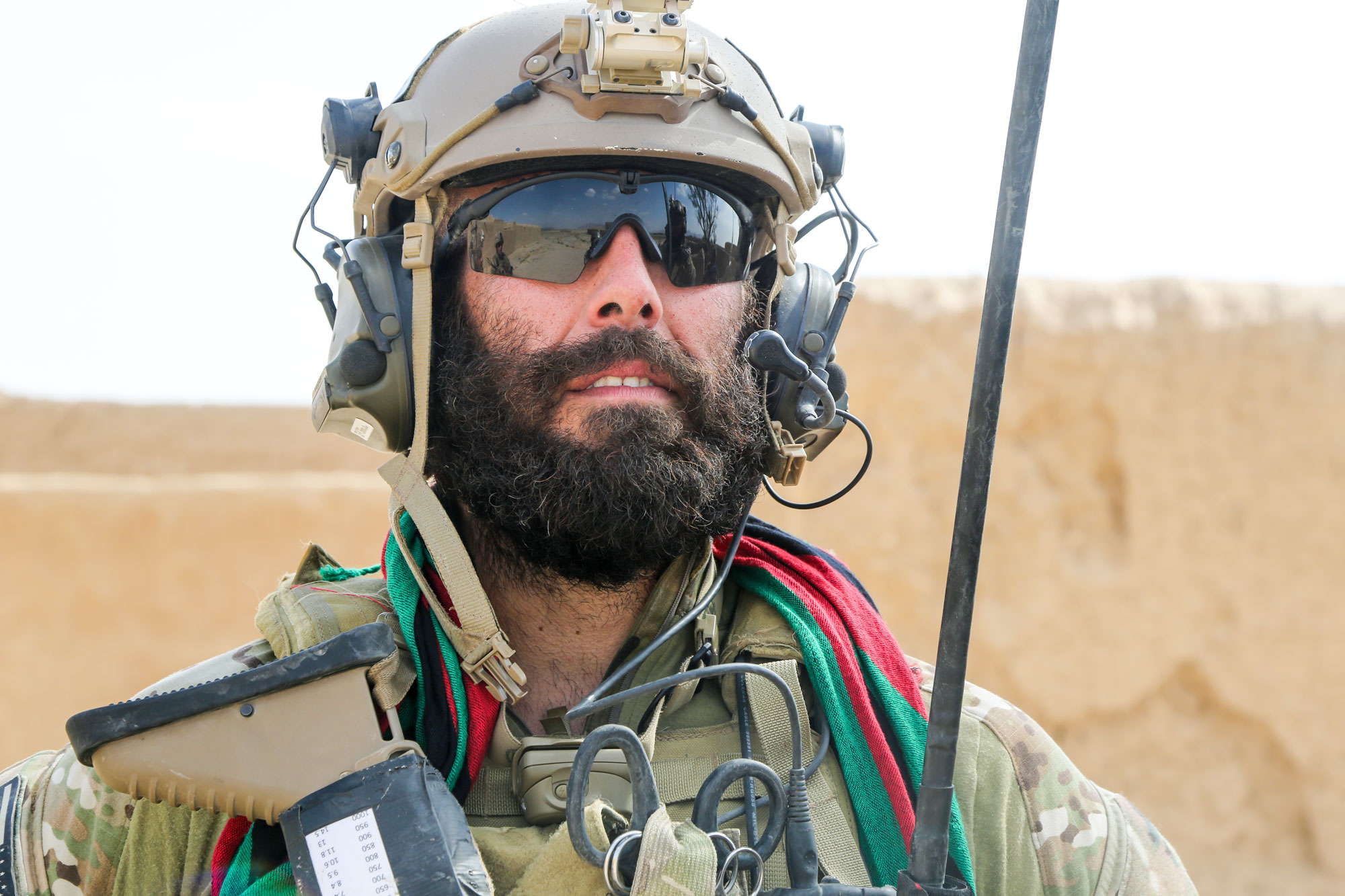 Weathers was wounded Sept. 28 in Helmand Province, Afghanistan, when he heroically ran to a rooftop through hundreds of incoming rounds to repel an attack of insurgents who were attempting to overrun his position. His actions saved the lives of five U.S. Green Berets and nine Afghan Commandos at his location. Weathers was assigned to the 2nd Battalion, 7th Special Forces Group, at Eglin Air Force Base in Florida.

His CrossFit Hero workout is:

80 pounds on the bar for women and wearing a weight vest (14 lb for women).

I did really well at this workout. I came in way under the 1 hour I thought it would take me, and it was fun. It was just what I needed on this negative degree morning in Colorado. It gave me motivation and encouragement because when I woke up I didn’t want to do it. Long workouts are one of my strengths, and I sweated and this CrossFit Hero WOD was hard. and it was awesome.